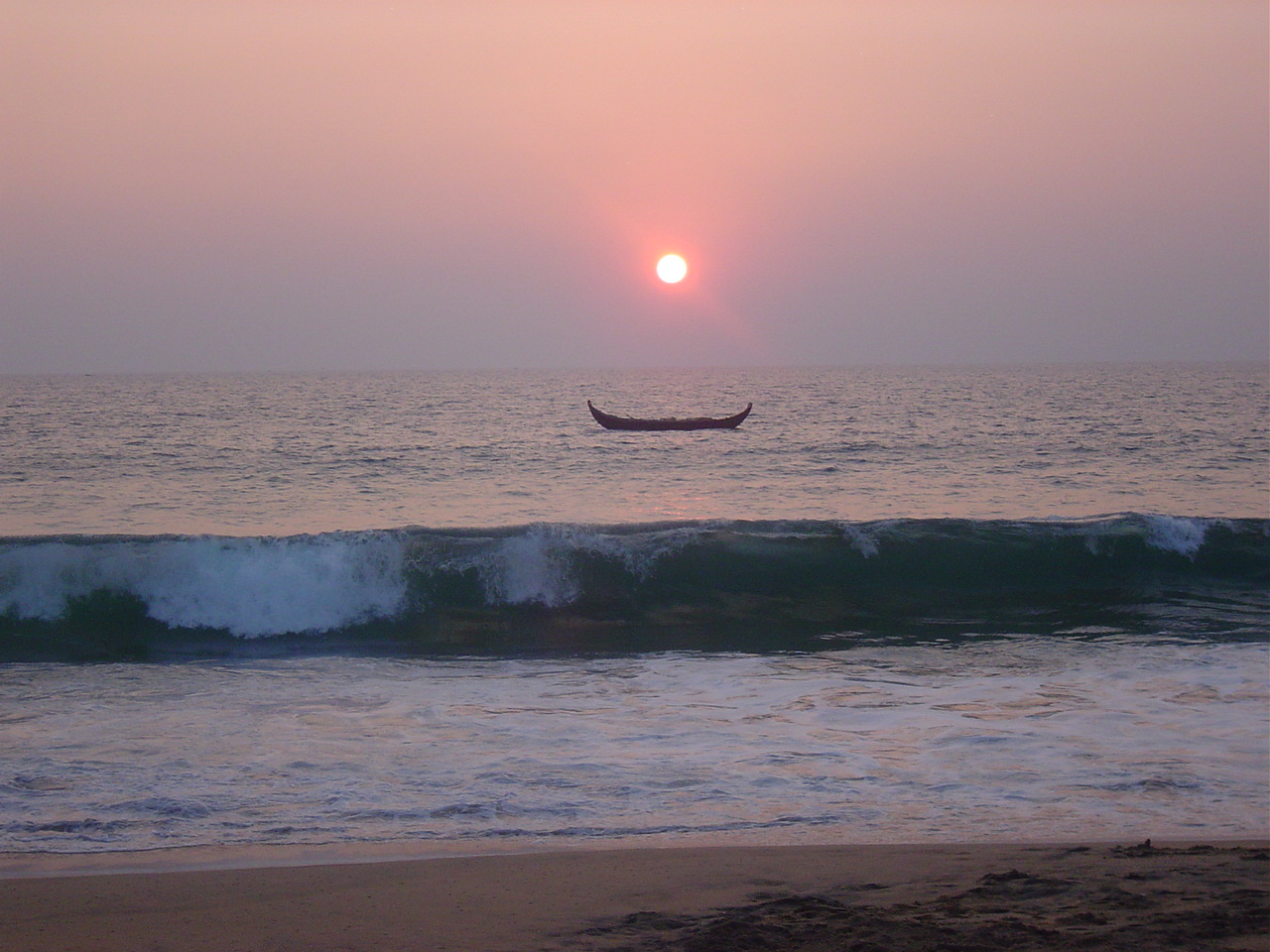 There is no question about India’s leading position in Information Technology.  It may be surprising, however, that the communistically governed state of West Bengal (which has been so for 30 years now) has made amazing progress with regard to IT and is now showing the highest growth rates in India. Through reforms following the Chinese example, the democratically chosen government is actually pursuing the aim of ensuring education and prosperity for the over 80 million inhabitants. Kolkata, West Bengal´s capital, is turning into one of Asia´s new High-Tech centres. Also here, the technical revolution has led to the construction of various IT parks and Special Economic Zones. In Kolkata for example, after Sector V in Salt Lake and New Town in Rajarhat a third IT-centre with 630 acres of land is at present arising covering nearly 3 times the area of Salt Lake. Other flourishing IT centres of West Bengal with software technology parks can be found in the cities of Durgapur, Kharagpur, Siliguri and Haldia. Investors can profit from West Bengal`s main strengths: a cooperative government, low cost of operations, highly qualified staff, reliable availability of energy (a rare thing in India), the required infrastructure and good contacts with consulates and associations – all which make this region interesting, and not just for the IT industry. The professed aim of the government is to be one of the Top 3 Indian IT locations in 2010. These plans appear practicable if, as announced, large parts of the population can have access to education and technology competence as well as knowledge of government business (E-Governance). Researchers of West Bengals academic institutions, such as the renowned Indian Institute of Technology Kharagpur not only ensure the education of highly qualified employees but are already cooperating closely with the IT industry. The positive technological changes lead to increased internationalization. West Bengal is becoming a strategic investment location for East and West.  Su Yu Xi, China’s ambassador in India, regards Kolkata as the knowledge capital of the country and is certain of the strategic advantages for Chinese business people there. The first large Chinese investment for an Indian IT project will therefore take place in Kolkata. In 2006, the year of the Chinese-Indian friendship, the construction of the Bengal Peerless Nanjing High Tech Industry Investment Zone for 6 million U.S. dollars was agreed upon and initiated in March 2007. Both China and India see the necessity for intensified technological cooperation. Knowledge-based technologies like IT and biotechnology will be promoted in the new zone. After Nanjing, Bengal is planning cooperations with all the Chinese provinces, the first will be Beijing. Apart from this High-Tech zone, AXIS, a futuristic shopping centre with a range of Chinese and European goods on display will also emerge in New Town, Rajarhat. One cultural highlight of this lifestyle complex completed in the summer of 2008 will be a Mozart centre, and even more European presence is possible. This increased orientation to Europe is discernible through innovative media projects like the new European-Indian news agency INEPNEXT or the Bengal Website Europe News Today, projects with the aim of strengthening the exchange of knowledge and experience between the two continents. Kolkata’s principle focus in Europe is Germany. The German ambassador in India, Bernd Mützelburg, is impressed by the new look of the “City of Joy”, Kolkata. He confirms the great support of the dynamic Chief Minister Buddhadeb Bhattacharjee for German investments (e.g. the recent “Hunger Hydraulics”) and points to the corresponding German response like the direct flight from Kolkata to Frankfurt three times a week. Inseparable links between Germany and West Bengal have now been forged and the time has come to diffuse the strengths of this knowledge and technology region to a broader audience. 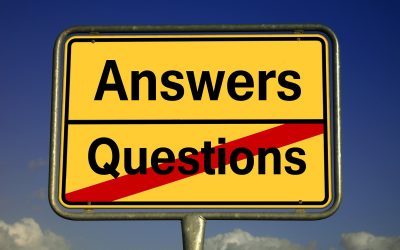 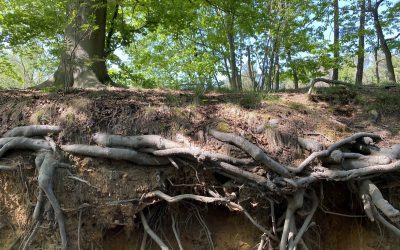